Publishers, in partnership with the SSP, determine the best value of their ad units by managing the inventory and studying market trends. Likewise, Advertisers partner with the DSP to extract successful campaign results by finding target audiences for their ads. If you are wondering how these two independent operations run smoothly, here’s an answer: Ad Exchanges.

Ad exchange is a software that enables the buying and selling of advertising space through real-time auctions. Ad Exchanges connect thousands of advertisers and publishers through a single platform to buy and sell ad inventories—by connecting them to multiple ad networks.

How does this function?

An ad exchange is a massive collection of ad impressions. Publishers initiate the transaction by hopping into the market and expect a price for their ad impressions. This is followed by the buyers, who pick the impressions using platforms such as DSP.

You can imagine an ad exchange as a giant pool of ad impressions. Publishers from all around the field pile up their ad impressions into the pool for auction. Buyers enter the pool and pick the impressions most suitable to their bidding through demand-side platforms.

Gone are the days when publishers, often left with unsold inventory, rushed to sell their stock at lower prices. With Ad exchanges, publishers are allowed to sell their inventory to advertisers at the market rate. This, along with RTB, enhances the micro-targeting of ads, which is key to reducing the waste of key resources.

In a free market, anyone can buy from ad exchanges. Through demand-side platforms, advertisers and independent agencies can bid on ads and ascertain optimum pricing with a single click. Ad exchanges are also open to ad networks, which can participate in open bidding themselves.

Apart from these core tenets, there are vast differences between an Ad Network and an Ad Exchange. Here are some of them:

> Ad Networks base their price of negotiators, hence it doesn’t change and is not susceptible to fluctuations, whereas, Ad Exchanges fluctuate prices based on the bids placed.

> When it comes to Ad Exchange, the campaign optimization is reflected in real-time, whereas in Ad Networks, it is implemented over the course of a designated period.

> When it comes to conducting business, Ad Networks do not operate in transparency, as advertisers don’t know about the placement of their ads. In fact, even the publishers are kept in the dark about the other side. Whereas, in Ad Exchanges, both parties are aware of the transaction. 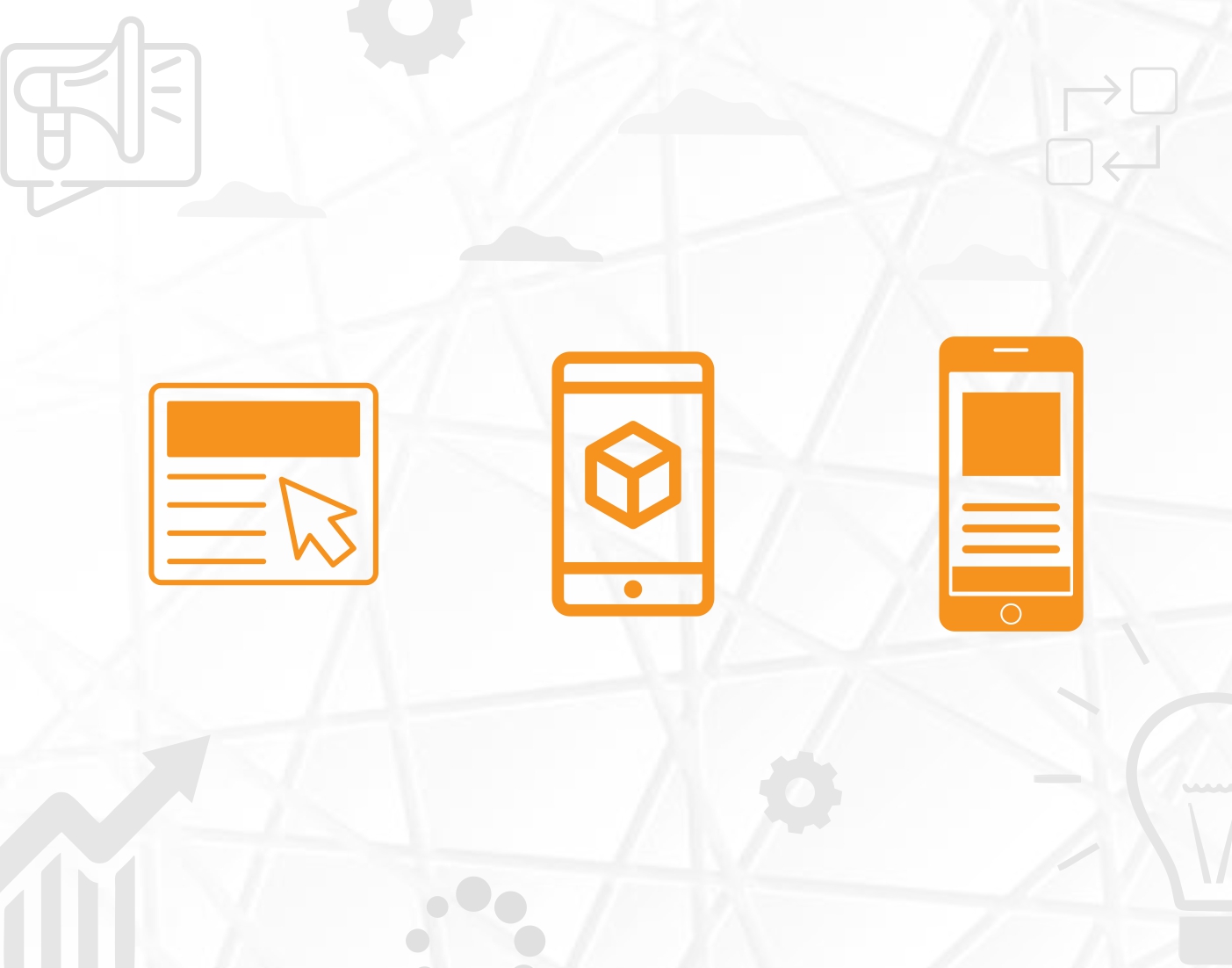 Already a fan of Performance... 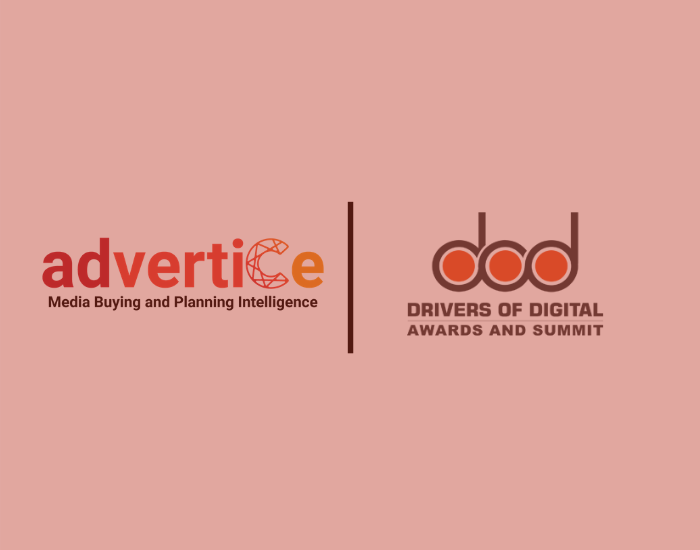 Proud to Partner with Inkspell... 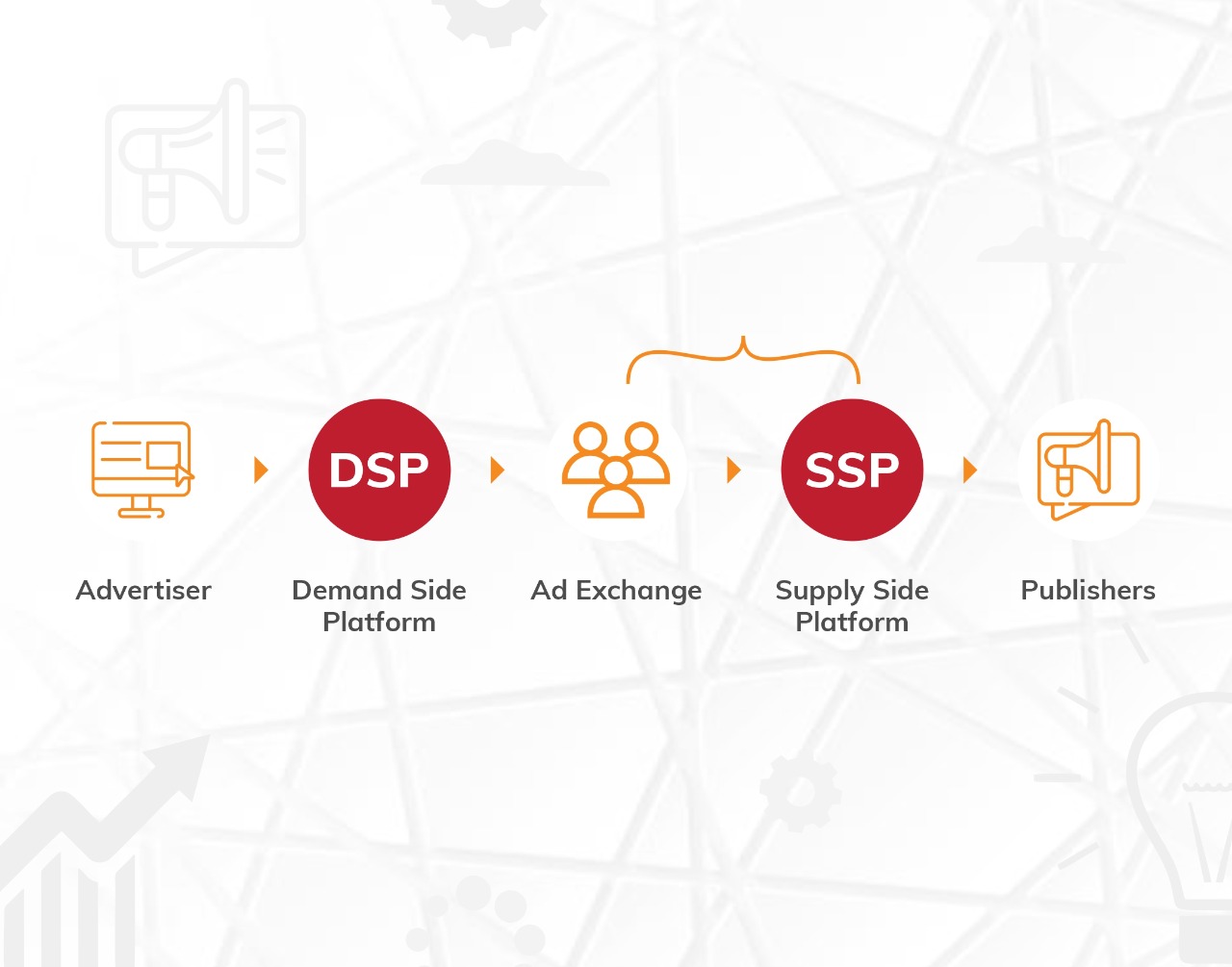 What is a Demand-Side Platform... 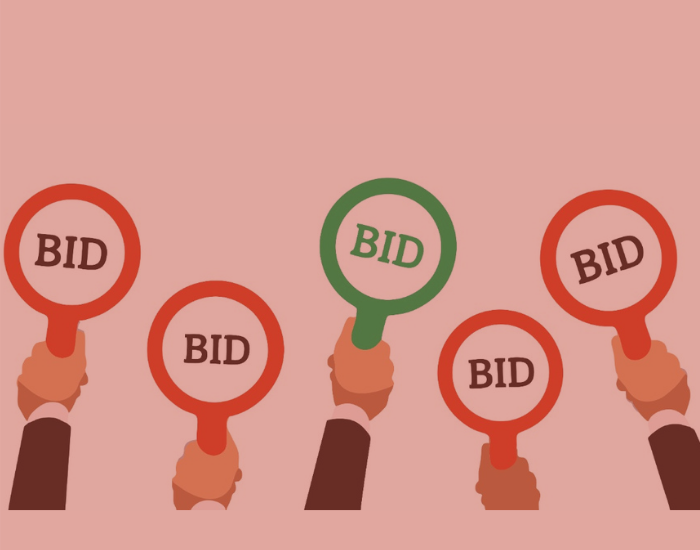 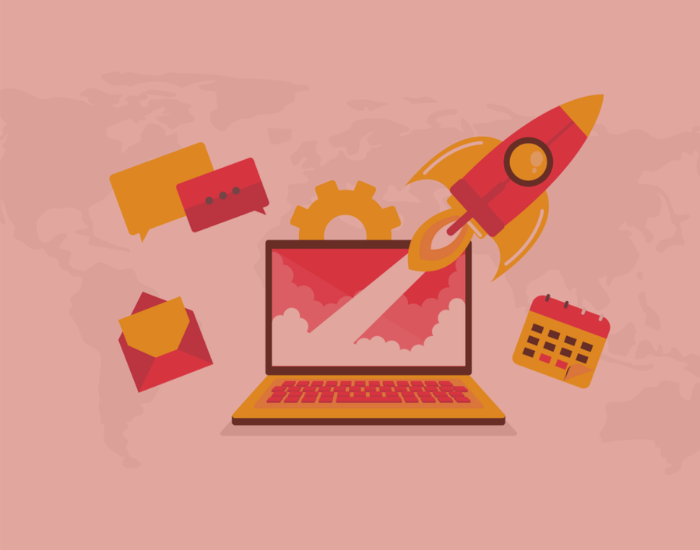 What, Why, and How: Programmatic...

Let us know who you are and what challenges